The Wiltons Whisperer was created for the exhibition; Storybox Collective, Tales of Absence, What if’s and Salvation at Wiltons Music Hall in East London in November 2017. The building is the oldest Grand Music Hall in the world and is now a significant piece of Londons cultural heritage after being restored to be used as a theatre and culture venue. The Storybox Collective were given exclusive access to the hidden gems in the Wilton Archives and asked to create work in response. We delved into the history of the building, unearthing stories and whispers, resulting in a hugely successful group exhibition that was featured in Londons Timeout Magazine.

My contribution to this project was a free illustrated newspaper that illustratively documents the oral histories, myths, tales and stories discovered in the archives and through a dialectic exploration of the building with those who have experienced it first hand. Exaggeration and hyperbole embellish these tales resulting in a series of short interpreted narratives about the happenings and occurrences of the hall. I was interested in the concept of ‘talking walls’ and memories stored in the fabric of the building. 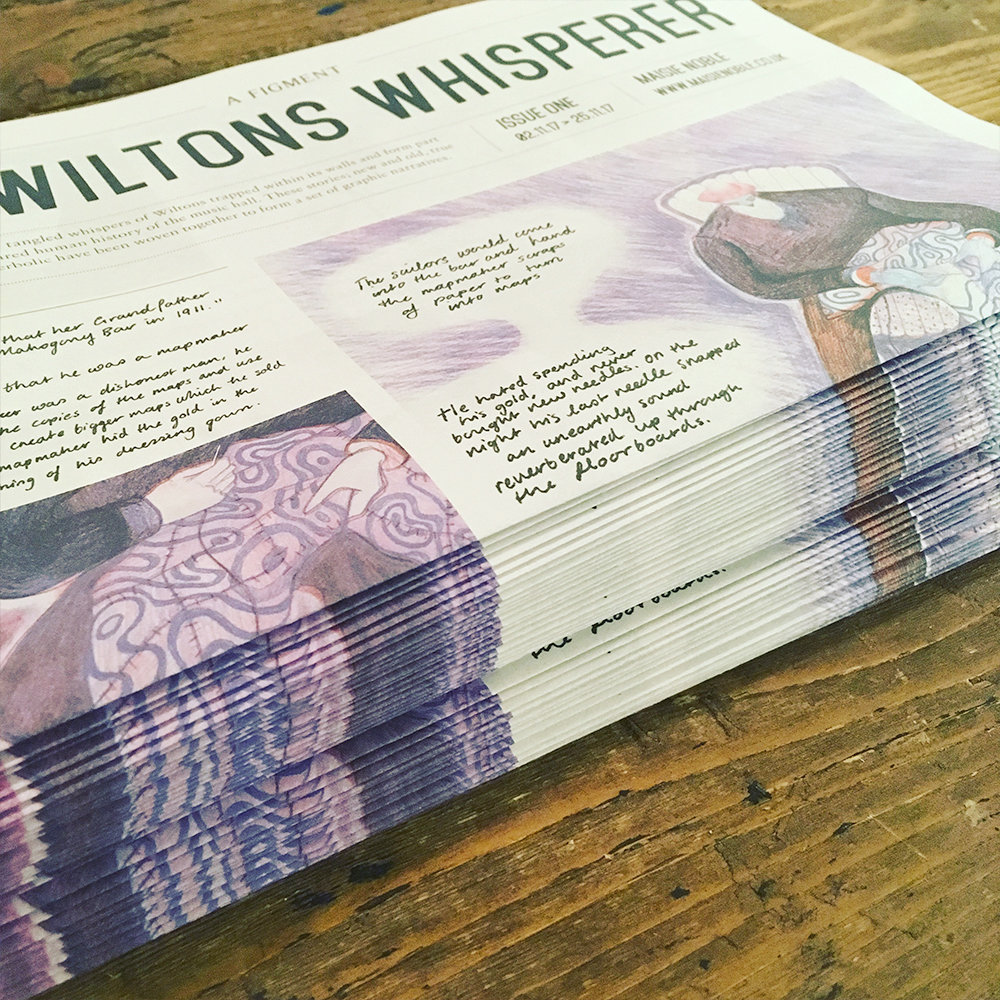 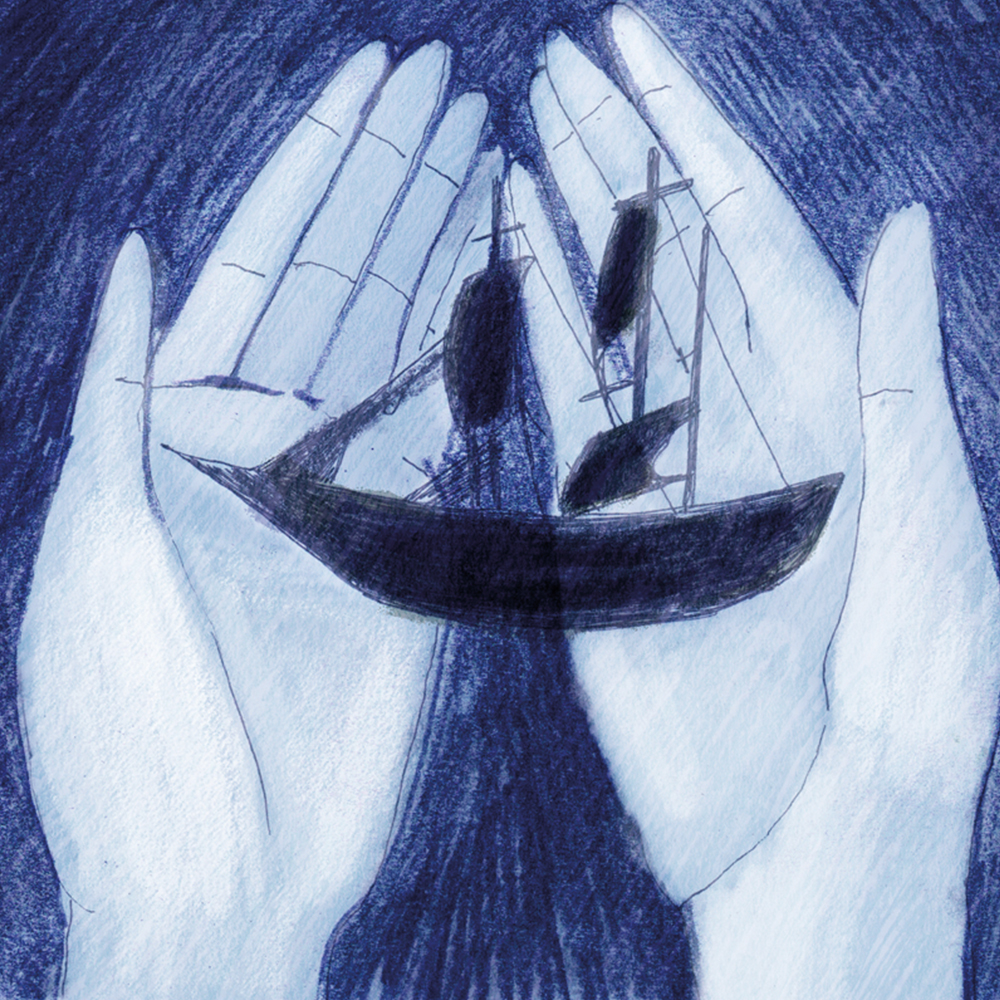 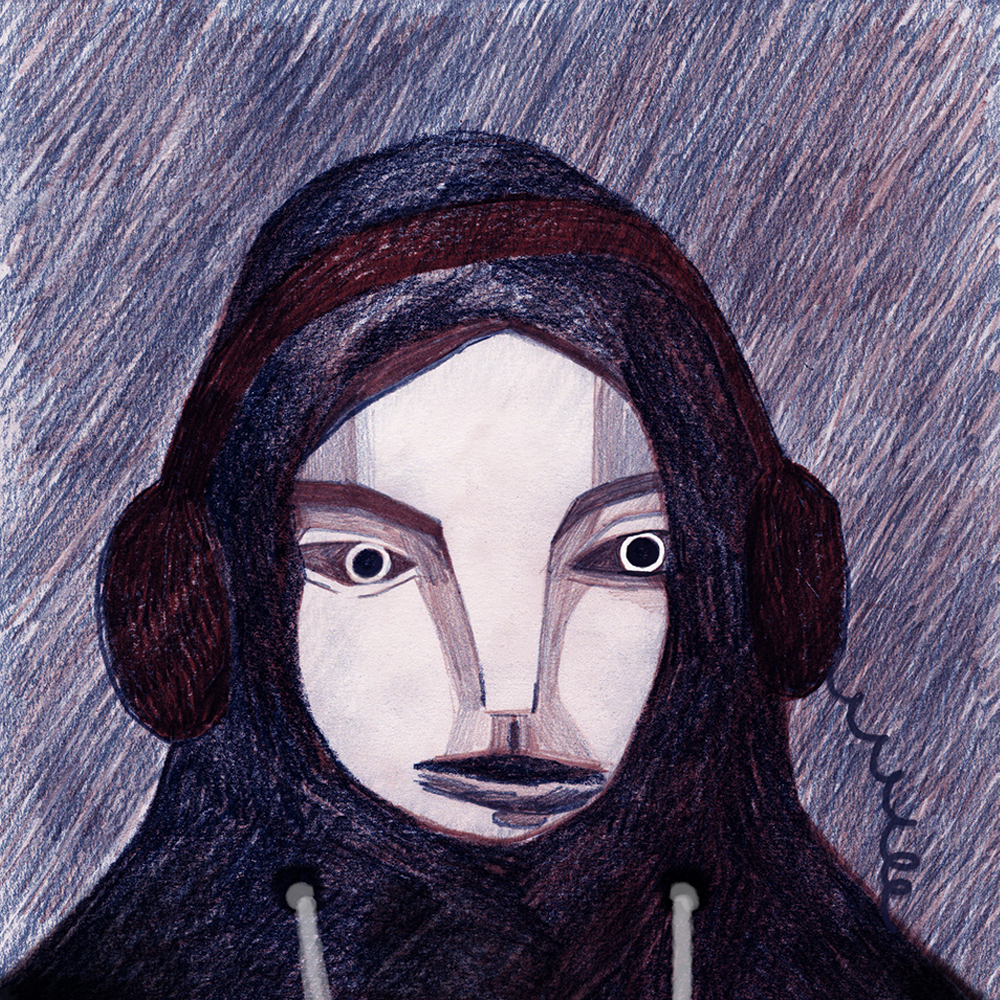 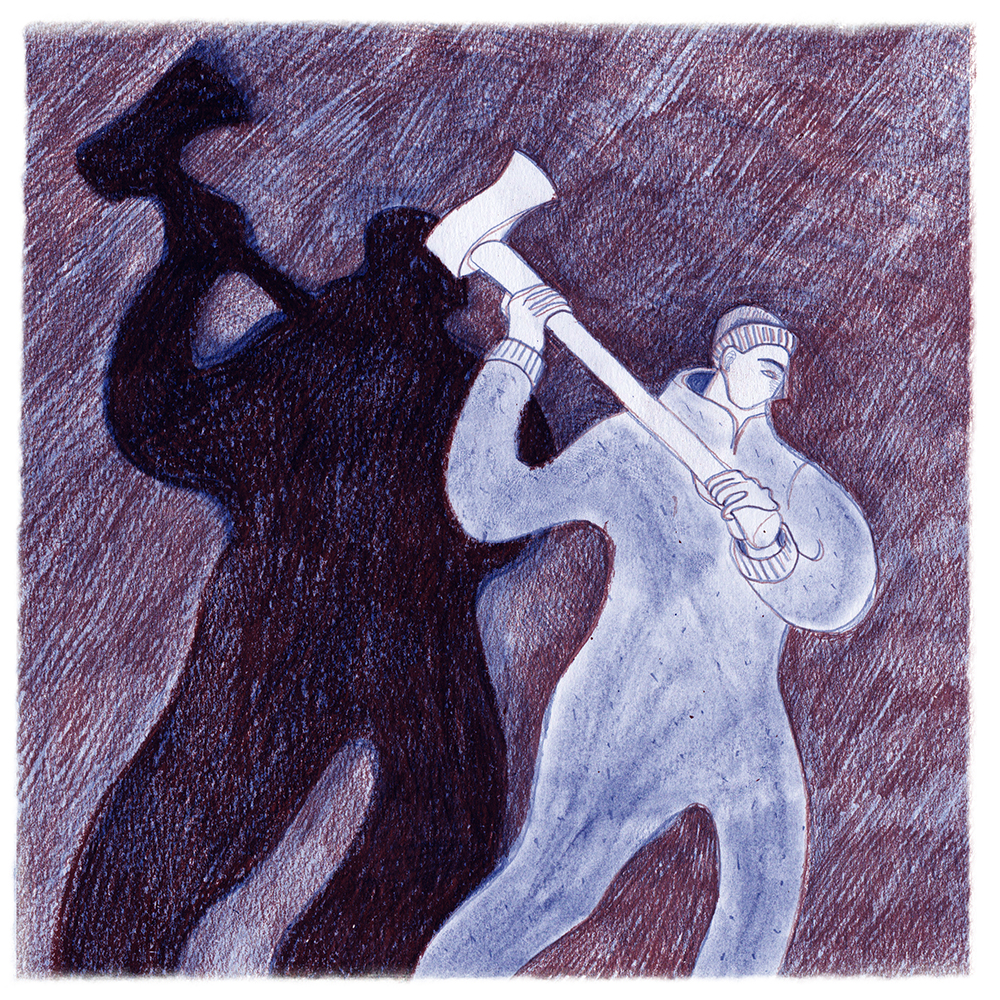 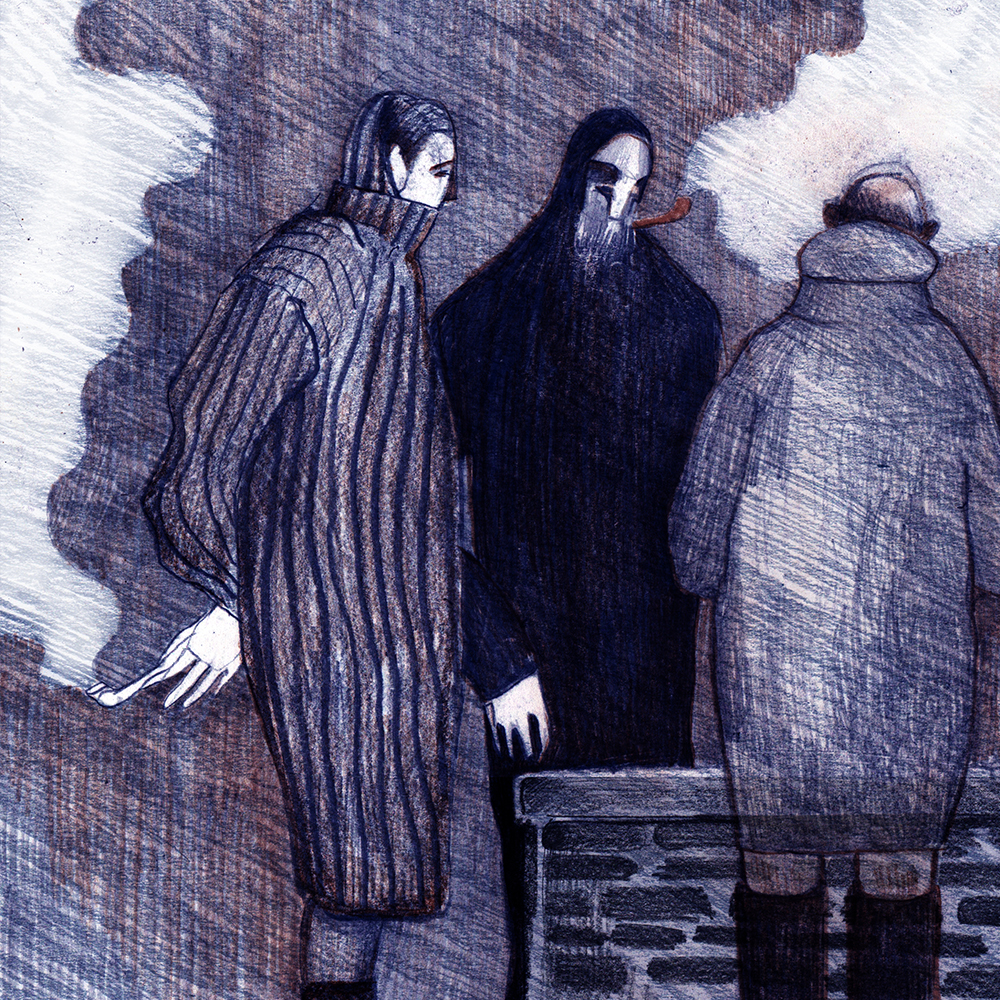 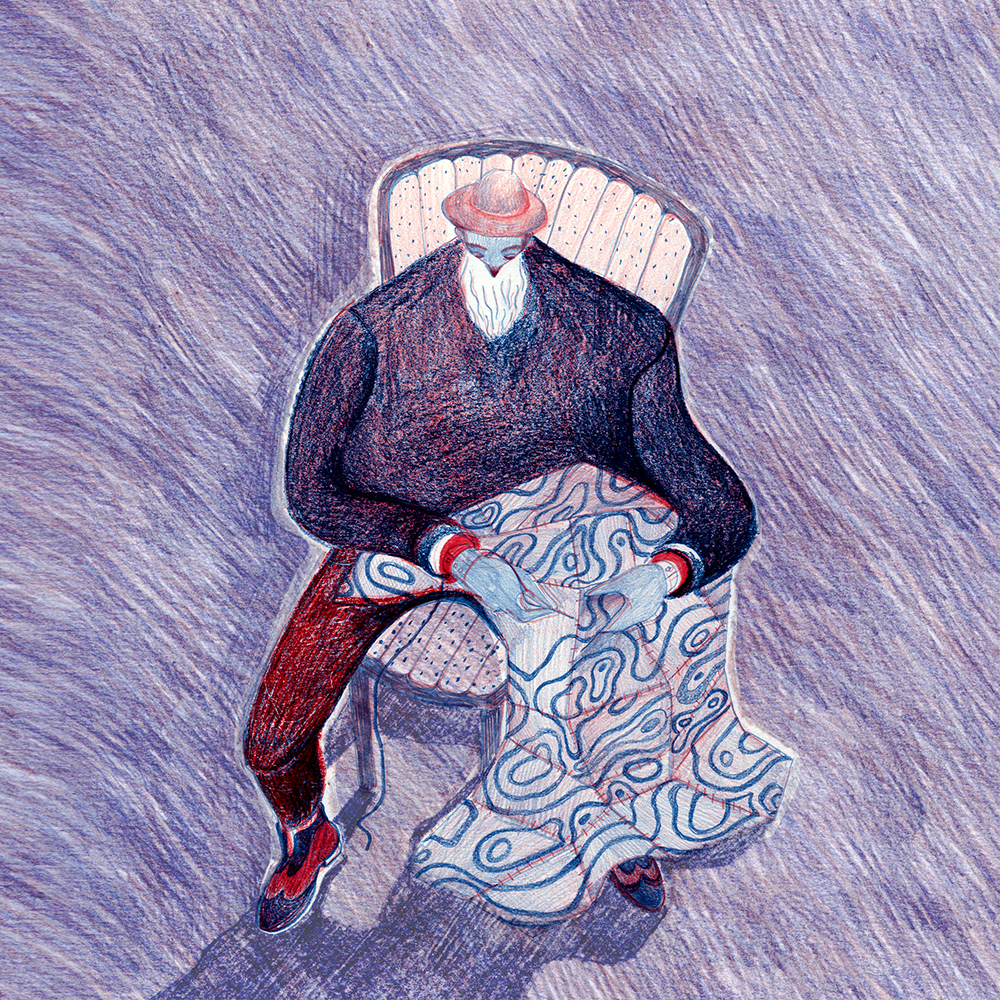 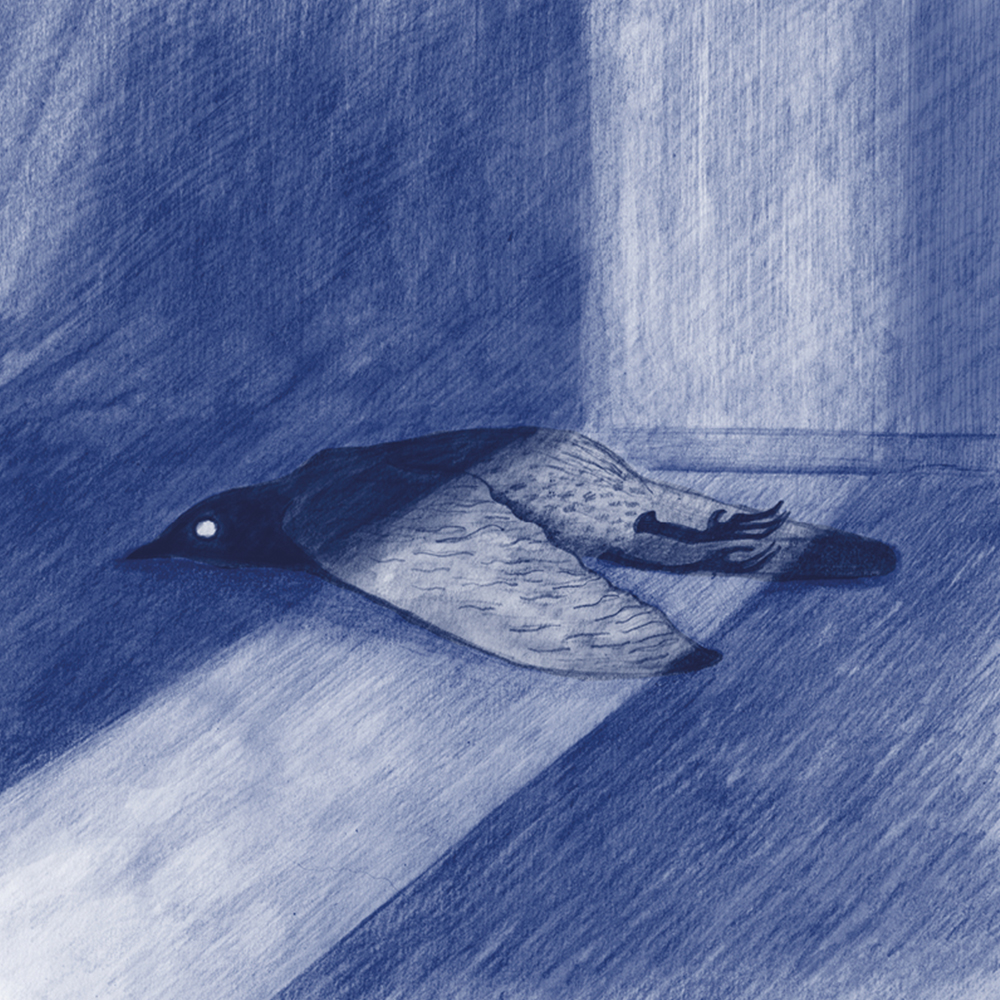